Come and join us for another fantastic evening of fun and entertainment at our biennial Autumn Ball at the Last Drop Village Hotel and Spa in Bolton on the 24th September 2016.

Come and spend a memorable evening enjoying fine food, good company, and excellent entertainment while supporting a wonderful cause. 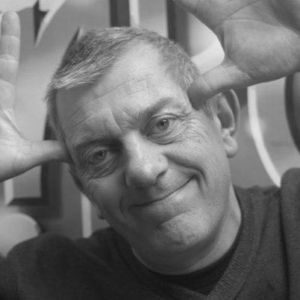 Our MC for the evening is Terry Snowden MBE, who is the Founder and Principal of The Heroes Project which he formed in 1998.

Terry has dedicated much of his working life to influence positive change for those who are often ‘overlooked’ through his work with The Heroes Project, which is naturally recognised and boasts a number of multi-award winning initiatives.

In 2004 Terry was awarded the MBE in recognition of his work with the support of those affected by disability.

Finish the night by dancing away to the sounds of Loveshack who are a four piece band. The line-up is two boys on keyboard and guitar and two girls, with strong vocal harmony.

Our official photoghrapher for the evening is Mungo Gilchrist. Check out his website.

Do not delay, buy your ticket today!

There are many ways you can help Stepping Stones Across the Spectrum, whether it is by helping us fundraising or by simply donating some of your time at one of our events.

Money raised will help us to support our free initiatives for adults on the Autistic Spectrum.